Here is a challenge for those who are new to Pig Latin.
We'll first download MovieLens movie ratings data. Our goal is to prepare a report showing :

We expect a resultset of six rows. Each row will represent a decade, beginning with 40's, up to 90's. More recent data is not existent in the dataset.

We'll skip movies which have less than 100 ratings. Otherwise we may report some movies which are rated as 5 stars by only few people.

We'll simply calculate the max rating per decade, and list the movie with this rating. There are no duplicate movies with exactly the same max rating, so we don't have to worry about that.

No spoilers here. Ok, maybe just some hints.
I'll first upload the dataset into PostgreSQL, and use a SQL to fetch the result, and then upload the file into Hadoop to try the same with Pig Latin.
Feel free to skip the PostgreSQL part. But I recommend to at least take a look, and compare the SQL solution with Pig Latin. 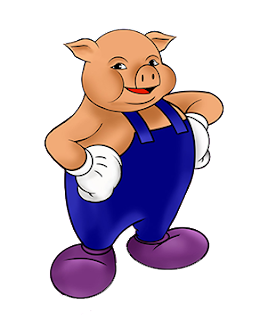 In this challenge, we'll use MovieLens 100K Dataset. Download the zip file and extract two files : "u.data" and "u.item"
u.data is tab delimited file, whereas u.item is delimited with pipes (|)

u.item keeps the movie definitions. We need only the first tree columns:

But the file actually contains more columns. We'll get rid of them.

Now we have a new file named movie_def.txt with only 3 columns.


Let's see how many rows we have in these files.

Finally, we have to make them accessible by other users, so that postgres user might reach them.

Now let's create the tables in PostgreSQL, and load data into them.


So here's the SQL solution. 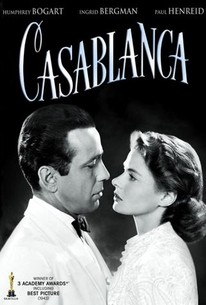 I switch to a sepcific user named hdpuser for uploading files to Hadoop.

Below is the Pig Latin script I wrote. Take a look and compare it with yours. 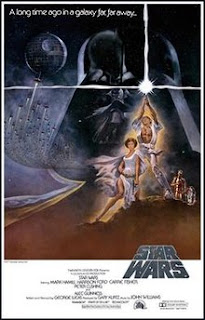 
As you may recognize, SQL solution uses analytic window functions whereas Pig joins the aggregated data set back to the detailed one.

We'll now provide an alternative solution for Pig, which contains a similar approach to window functions.

DUMP D;
Red parts are different than the first solution. We register the library piggybank, and we use two functions of that.
Both functions are used at the row beginning with "A ="
over is generating an aggregate value based the GROUP BY clause, and then stitch joins the aggregated data back to the detailed dataset.
The result of "A" is still granular by movie, so each movie has one row. That's why we have to aggregate it again, when assigning to "D" .